Renowned magician and Britain’s Got Talent finalist Ben Hart performs his most intimate magic show yet in an evening of “close-up magic”. In an era when social distancing is paramount, Ben presents a magical and skilful show which eradicates contact with audience members and allows venues the opportunity to operate with a heavily-reduced capacity.

A rare chance to witness up-close Ben’s acclaimed sleight-of-hand, set against a backdrop of hilarious repartee, stories of wonder and moments of deep astonishment.

Expect impossible magic with the most ordinary of items as Ben manipulates nature, your minds and the very fabric of reality.

Ben Hart is a gold star member of the Inner Magic Circle and one of the country’s most televised magicians, appearing on BGT, AGT The Champions, This Morning, Lorraine, The One Show, Now You See It and Killer Magic. He has performed for royalty, heads of state and A-list celebrities, from Wembley Arena to the London Palladium and the Royal Albert Hall. 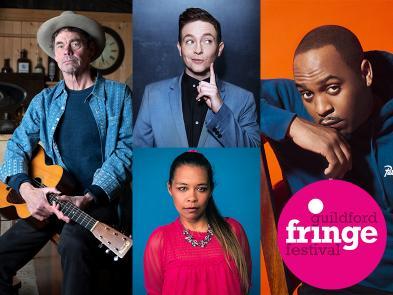 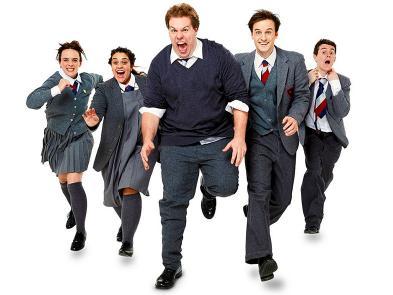