Catch Me If You Can

Inspector Levine is called to a house in the remote Catskill mountains to investigate the disappearance of newly married Elizabeth Corban. But when Elizabeth suddenly turns up, her husband seems surprised - and this is only the beginning of a truly baffling train of events, in which nothing is what it seems and no-one is as they appear. Will this extraordinary sequence of surprising twists and turns lead to a murderous conclusion?

Patrick Duffy (Daniel Corban) is known to audiences around the world for his twelve years in the role of Bobby Ewing in the CBS primetime drama Dallas. Other notable roles include Mark Harris in NBC’s Man from Atlantis, Frank Lambert in the ABC sitcom Step by Step and Stephen Logan in CBS’ The Bold and the Beautiful. On stage, he played Serge in the award-winning West End production of Art.

Gray O’Brien (Inspector Levine) is best known for his portrayal of villainous Weatherfield businessman Tony Gordon in Coronation Street, as Dr Tom Deneley in Peak Practice and as Dr. Richard McCraig in Casualty. He played Milo Tindle in Sleuth at the West End’s Apollo Theatre.

Catch Me If You Can is directed by Bob Tomson (Blood Brothers, Scrooge, Evita, On The Piste), with design by Julie Godfrey (How The Other Half Loves, Pack of Lies, Rehearsal for Murder) and lighting by Chris Davey (Witness for the Prosecution, the Car Man, Touching the Void). Adapted from Robert Thomas’s French play Trap for a Lonely Man, this highly entertaining mystery has inspired three successful screenplays. 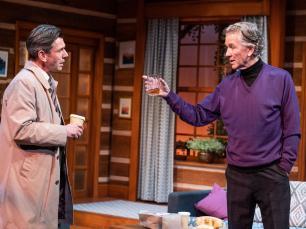 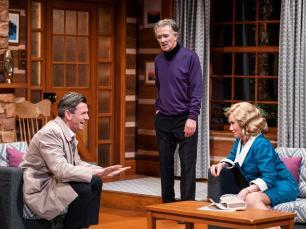 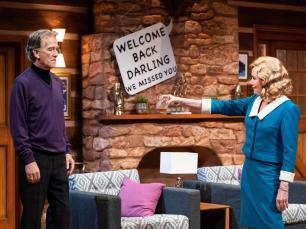 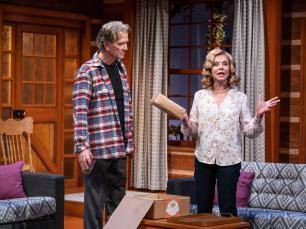 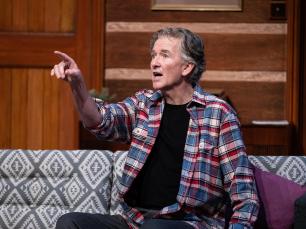 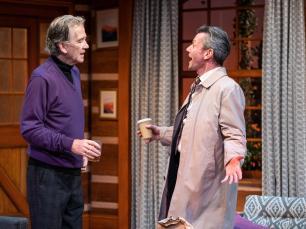 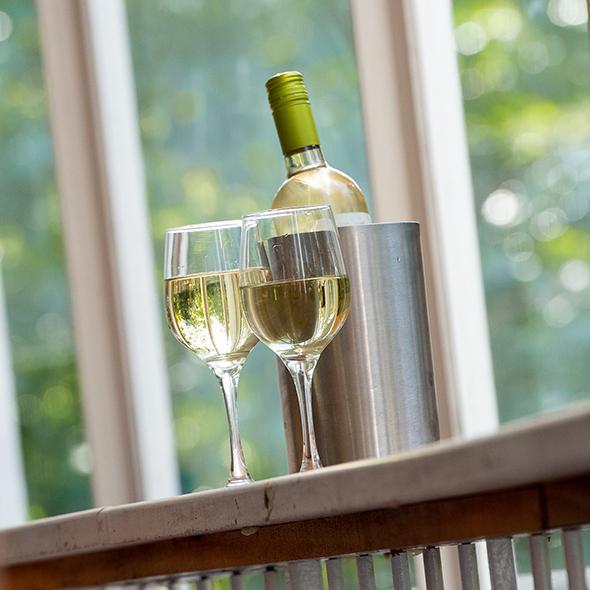 All Early Birds for this production have now been claimed.

Not recommended for young children.

This show contains gunshots and haze. 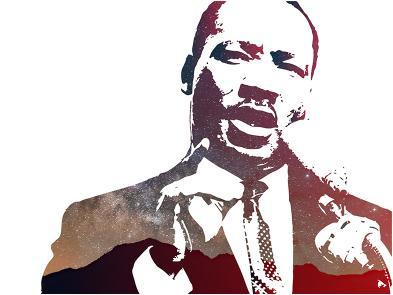 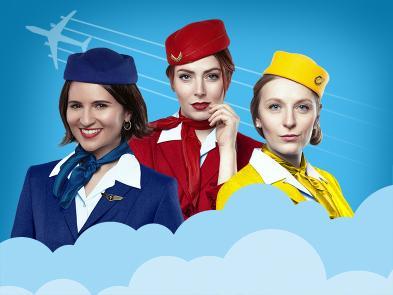 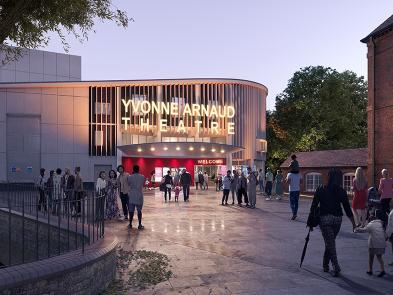