An Evening with Andy Hamilton

During this show, Andy will look back at his very extensive professional career in comedy which began in 1976 as a contributor to Radio 4’s Weekending and has seen him pick up a raft of awards for co-writing and co-directing such household TV classics as Drop The Dead Donkey and Outnumbered.

Most recently, his TV satires turned up the heat on Westminster with Ballot Monkeys and Power Monkeys. He and his co-writer Guy Jenkin also penned and directed the hit British comedy feature film What We Did On Our Holiday.

Andy’s TV and radio credits are numerous and include Have I Got News For You; Q.I.; Andy Hamilton Sort of Remembers; The News Quiz; I’m Sorry I Haven’t A Clue; Old Harry’s Game.

Audiences will have the opportunity to ask questions of Andy on any topic – during both halves of the show. Expect a funny and revealing night out with a master of comedy.

This production was originally scheduled for Sat 6 June, however it has been rescheduled. All customers with tickets for the original date have been contacted. 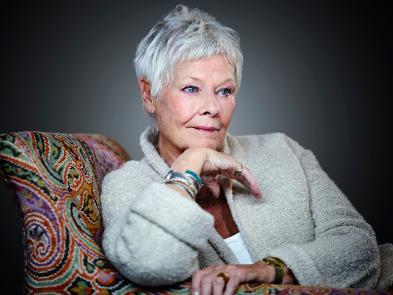 I Remember it Well 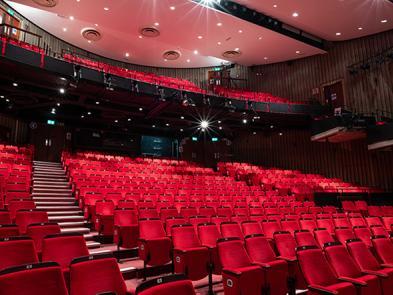