Join us for a pussycat and rat-packed panto party!

Dick Whittington’s heading to seek his fame and fortune in that there London - he’s heard the streets are paved with gold. But when he gets there he can’t see the gold beneath the grime, and the evil King Rat is out to get him! With his loyal cat by his side will he be able to save the city? He’s going to need a little help from you to win the day.

Book now for this purrfect Christmas treat - this panto will be a Whitting-tonne of fun!

For panto we will have full houses of intergenerational audiences, all shouting and singing in the auditorium, and milling about around the building. We believe the best way to keep them and the cast as safe as possible, in the circumstances, is to know that everyone has tested negative and is wearing a mask.

*What we require as proof is the email or text that is generated when you register a negative lateral flow test online, which you can do here: https://www.gov.uk/report-covid19-result. If you cannot show a screenshot or printed out copy of this, we will accept a photograph of the test (from within the past 24 hours).

The test kits can be collected from most pharmacies and by post, and there is no charge for either the test or registering it on the gov.uk site. You can find your local stockists here https://maps.test-and-trace.nhs.uk/#/location/Guildford, or you can order tests to be posted to you from this link https://www.gov.uk/order-coronavirus-rapid-lateral-flow-tests. 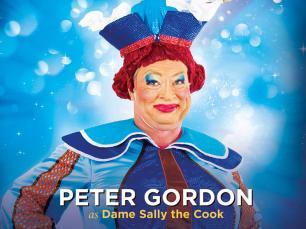 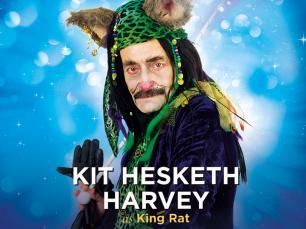 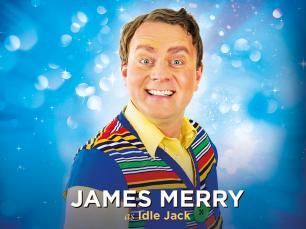 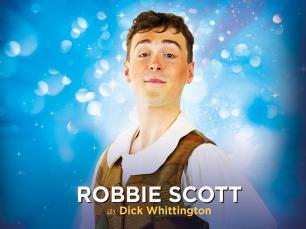 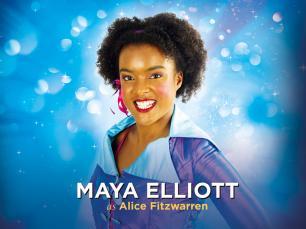 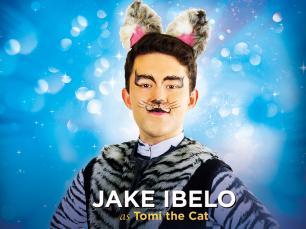 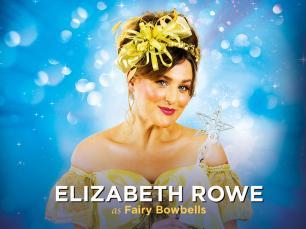 Find out more about the cast

Peter Gordon will take on the role of our loveable Dame, Sally the Cook, in what will be his 15th Yvonne Arnaud panto appearance (oh yes it will!). PG is a broadcaster & local legend, known for his 25 years at Eagle Radio and can now be found on the airwaves of BBC Surrey and other local radio stations.

Get your boos, hisses and sneers at the ready for this really rotten rodent! The evil King Rat will be played by Guildford's favourite villain, Kit Hesketh Harvey, following his roles in eight previous Yvonne Arnaud pantos! As well as being outrageously evil in our pantomimes, Kit is well known on the cabaret circuit, previously as part of Kit and the Widow and now tours as part of Kit and McConnell.

Prepare for slapstick silliness aplenty as James Merry plays the very snoozy Idle Jack! James is best known for his role as Simon Brooklyn Bell in CBeebies's popular BAFTA-nominated series Waffle the Wonder Dog. James lives in Guildford and is a graduate of the Guildford School of Acting, having performed previously at the Yvonne Arnaud whilst studying!

Our adventurous Gloucestershire lad, Dick Whittington, is played by Robbie Scott. ArtsEd graduate Robbie's credits while training include Cats the Musical and Kipps: Half a Sixpence. He also performed at the 2019 Olivier Awards as part of the ArtsEd Choir.

Fiery, hardworking shop owner and businesswoman Alice will be played by Maya Elliott. Maya has appeared in ArtsEd’s productions of Ragtime and Cats the Musical, as well as The BRIT School’s Kiss Me Kate and the British Theatre Academy’s The Color Purple.

Tomi the Cat, Dick’s smart and street-wise partner in crime, will be played by Jake Ibelo. Jake’s credits include King Lear (Chichester Festival Theatre); Sweeney Todd and Twelfth Night (Royal Central School of Speech and Drama), and Bruce in the RSC’s West End production of Matilda.

Elizabeth Rowe is Fairy Bowbells, a friendly fairy who helps Dick along his journey with plenty of songs and sparkles. Actor-musician Elizabeth’s previous credits include One Man, Two Guvnors (New Wolsey Ipswich and Nuffield Southampton); numerous projects at the Queens Theatre, Hornchurch, and in the brilliantly raucous Oliver! With a Twist! (Leicester Square Theatre). 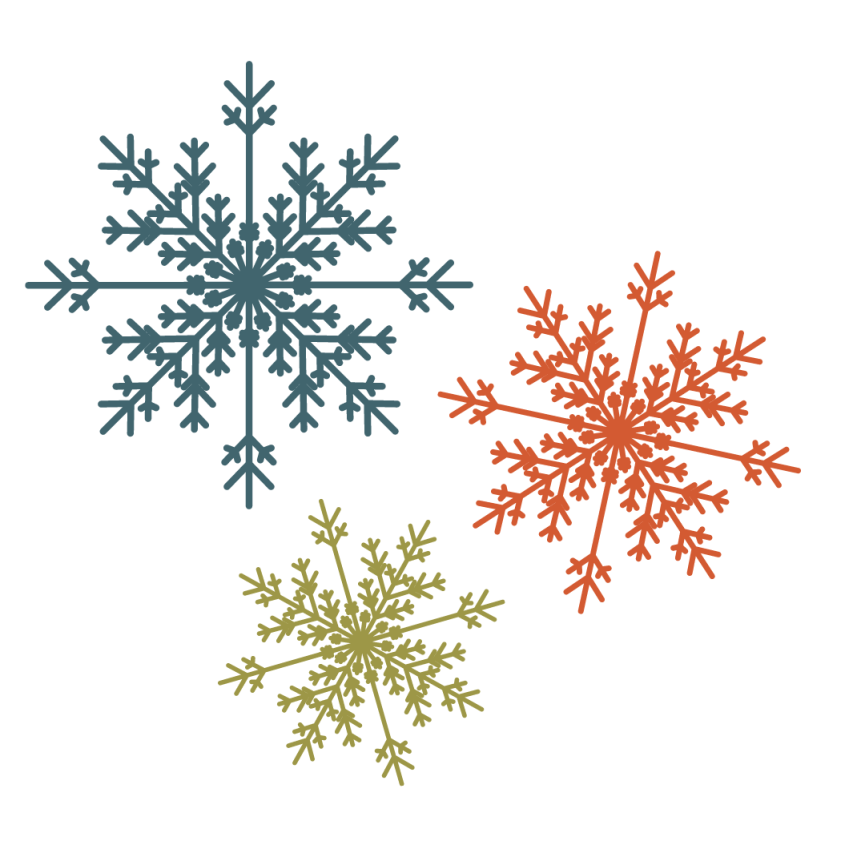 Our Café and Bar will be open before this performance and during the interval.

We will be serving drinks and light snacks, as well sweets, ice creams and festive fare. We are no longer taking bookings for pre-show dining. 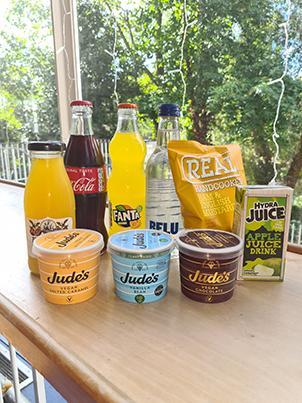 Beat the queues, pre-order your drinks and snacks now!

Relaxed Performance - Sat 18 Dec, 10:30am
Our Relaxed Performance is adapted in a variety of ways for customers who may benefit from a more relaxed environment which allows you to make noise and come and go from the Auditorium if you need to take a break.

To book for the Relaxed Performance, please contact the Box Office. 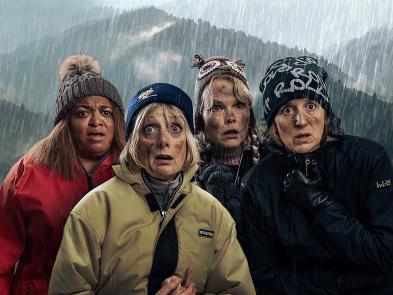 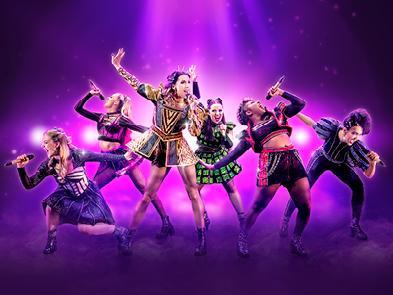